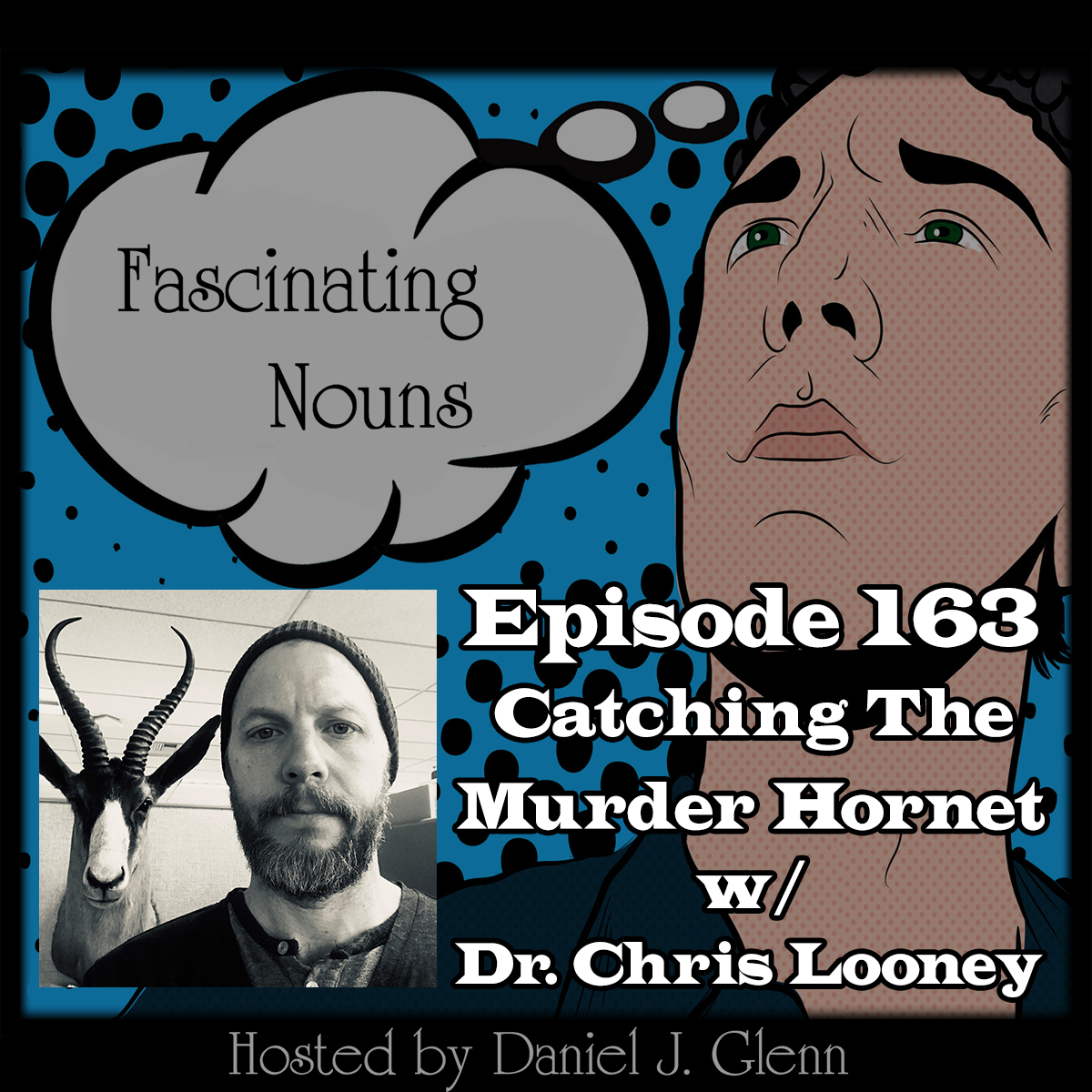 If you are alive in 2020, then it should come as no surprise that this was the year that the Asian Giant Hornet, AKA “The Murder Hornet”, arrived in North America.  While only partially deadly to humans, these insects are downright genocidal when it comes to Italian honeybee.  The hornet will mark a hive for death, then systematically cut off the heads of all the workers, and take the bodies to feed their young.  It’s an insane process, and a terrible development for a bee population already riddled with several life threatening problems.  To understand the hornets more, I sat down with Dr. Chris Looney to discuss the hornet, its capabilities, and what is being done to eradicate them.

*Bonus* The Decline of the DeLorean