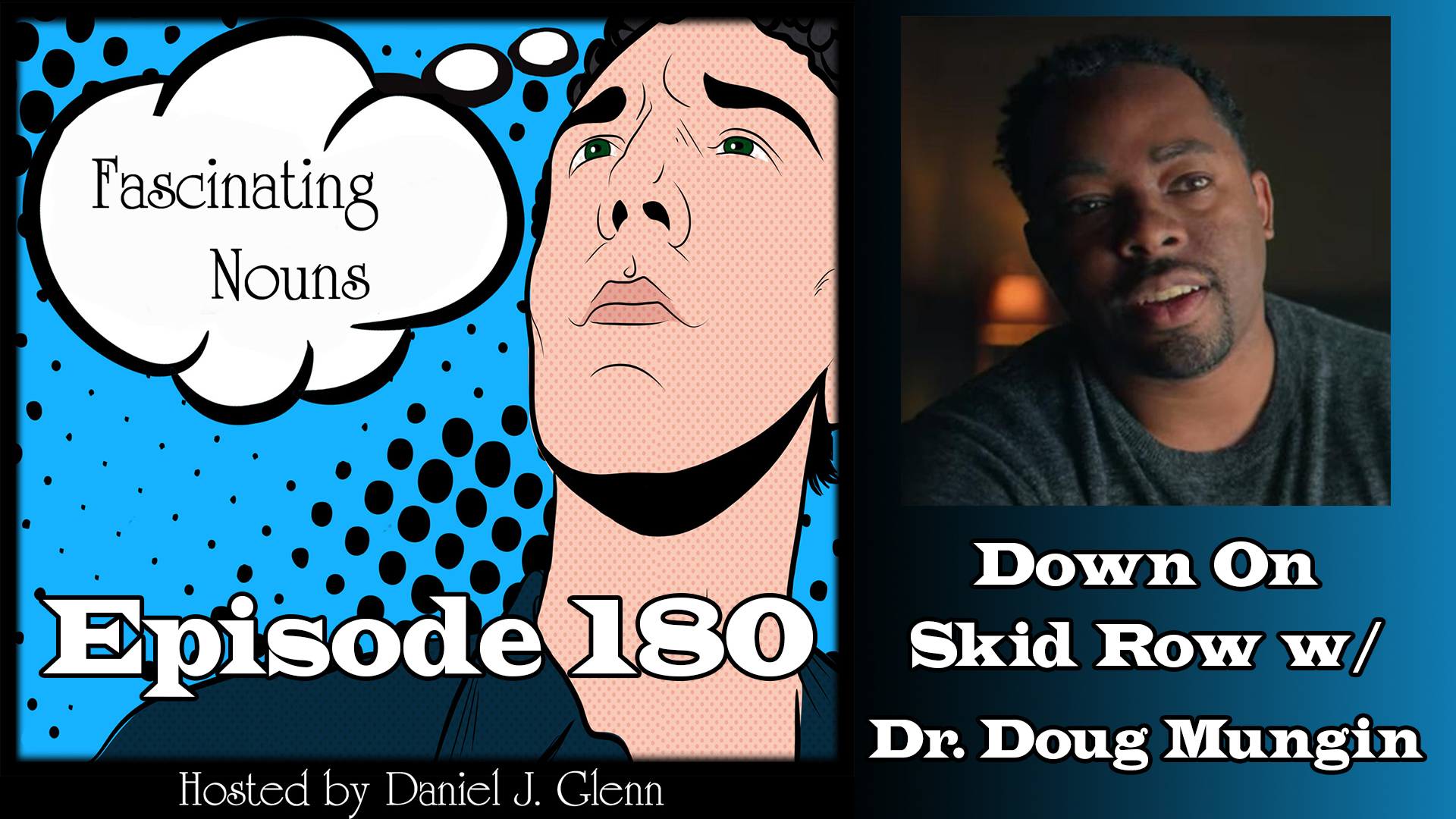 My first introduction to Skid Row was the catchy little number in the musical “Little Shop of Horrors”.  I had no idea that is was referring to the largest recognized homeless encampment in the country, and the only such community legally defined by a court of law.  The Skid Row in the movie was in New York, but the official one is in Los Angeles.  Homelessness expert and Skid Row historian Dr. Doug Mungin and I discuss this one-of-a-kind place, its unique history, and how it came to be.  We also discuss his Slam Poetry career, and his role in the hit Netflix series “Crime Scene: The Vanishing at the Cecil Hotel”.

Ep. 117: The Mystical Art Of Tattooing