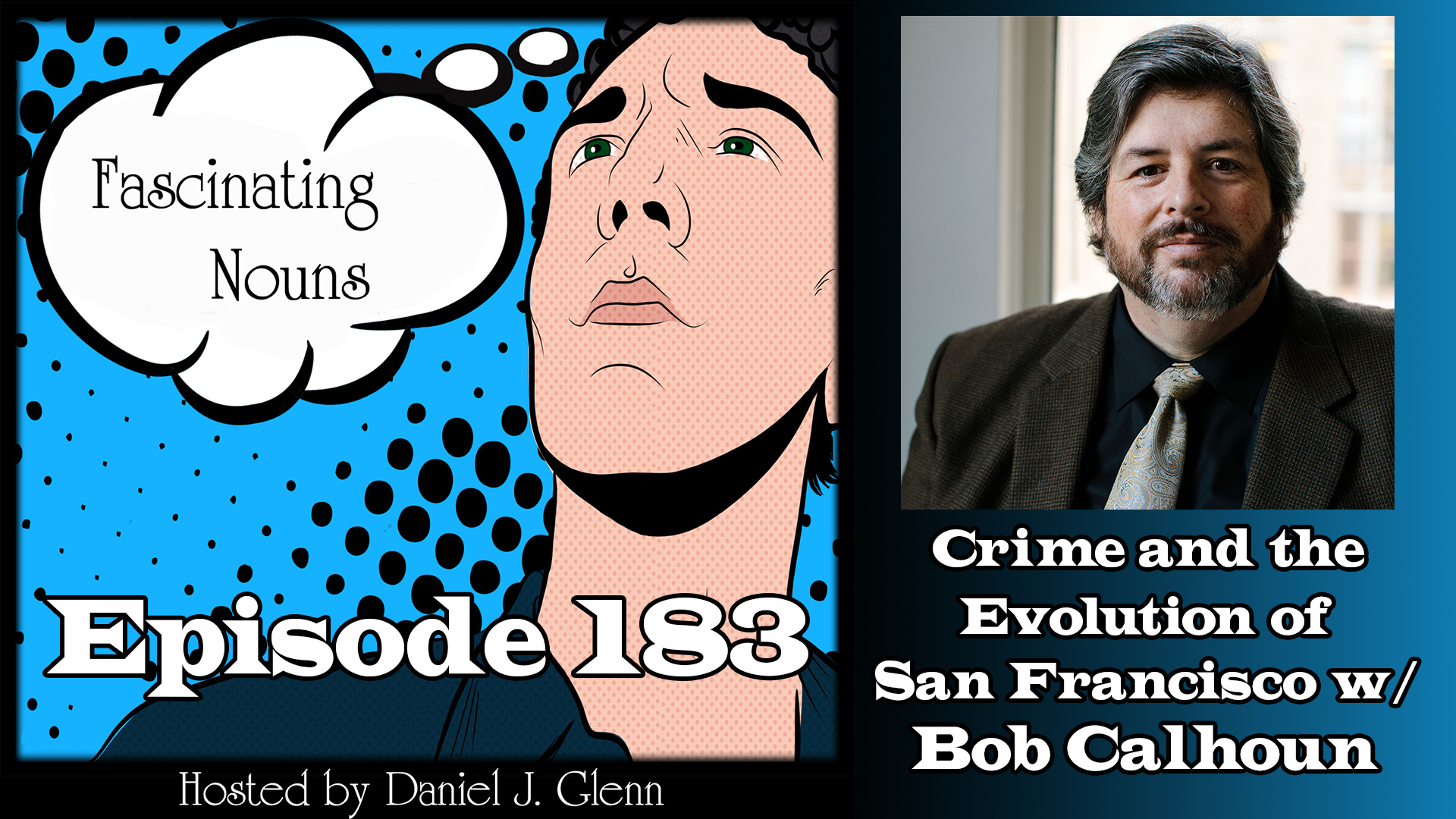 No one would argue that San Fransisco is a city like none other, so it should come as no surprise that its evolution is as unique as its culture.  In his new book ‘The Murders That Made Us’, Bob Calhoun tells the story of San Fransisco through the lens of all the murder, mystery, and infamous events that have transpired throughout the Bay Area.  In our conversation, he starts with his mother being a suspect in a murder case, and along the way we discuss Santa Cruz’s brief stint as the murder capital of the U.S., Manson’s first murder, and serial killer called ‘The Doodler’.