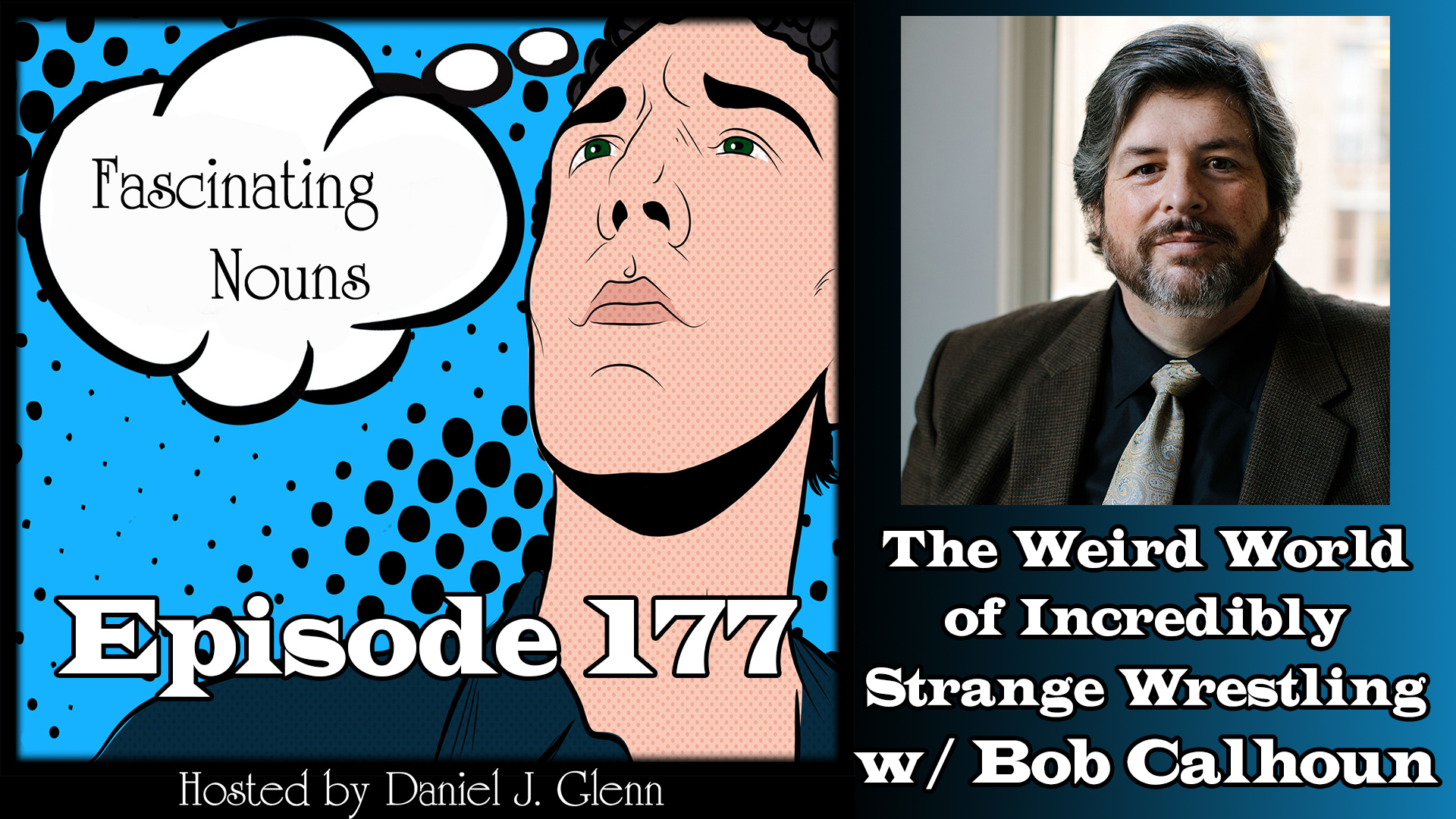 Nothing is more weird than the world of professional wrestling.  So what happens when you take wrestling and add a punk rock act, a man dressed up as Bigfoot, and throw a bunch of corn tortillas into the air?  You have the San Fransisco based, indie federation Incredibly Strange Wrestling.  Former wrestler/announcer Count Dante AKA Bob Calhoun, walks me through the rise and fall of this very unique organization.  We also discuss his band “Count Dante and the Black Dragon Fighting Society” and how it got him in trouble with a deadly martial arts club, as well as the unavoidable pull of being a local celebrity in the most popular show in town.