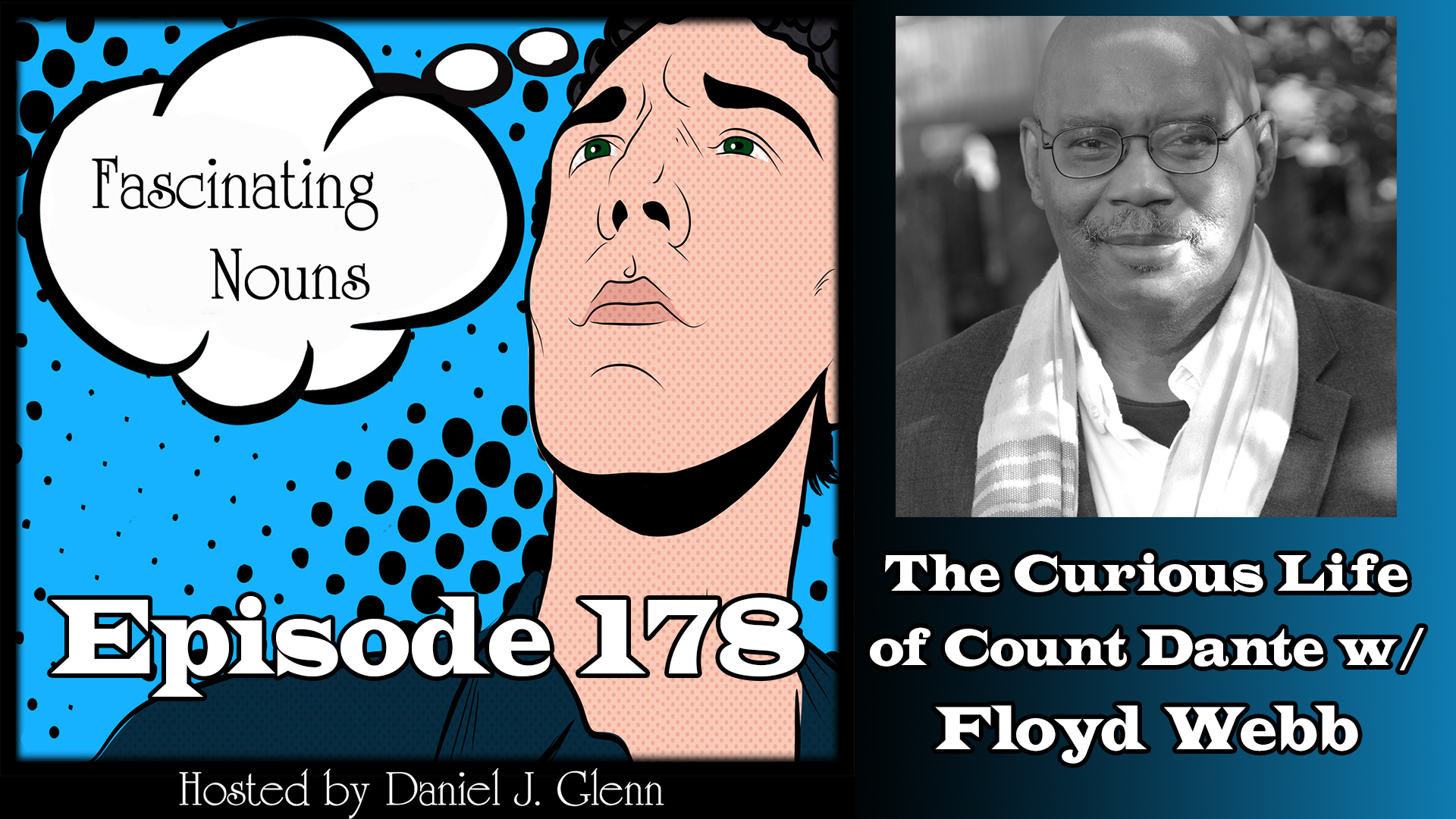 Last week, I interviewed Bob Calhoun who called him self ‘Count Dante’ in the underground wrestling outfit Incredibly Strange Wrestling.  This week I talk to documentary filmmaker Floyd Webb about John Keehan, the man who originated the Count Dante moniker.  To most, Count Dante was a fixture of the comic book advertisements, offering ‘The World’s Deadliest Fighting Secrets’ to those ready to send a quarter to the address on the page.  To the ones who knew him, Count Dante was a polarizing figure.  He was either a crusader for civil rights by openly teaching martial arts to black students, a two-bit thug who fought dirty and instigated fights with rival dojos, or a hairdresser who styled the Playboy bunnies and gave out monogrammed cigarettes.  Floyd and I discuss this distinction, as well as Keehan’s pet lion, his time as a Vodun priest of sex magic, and the famous fight with the Green Dragon Fighting Society that resulted in the death of his best friend.