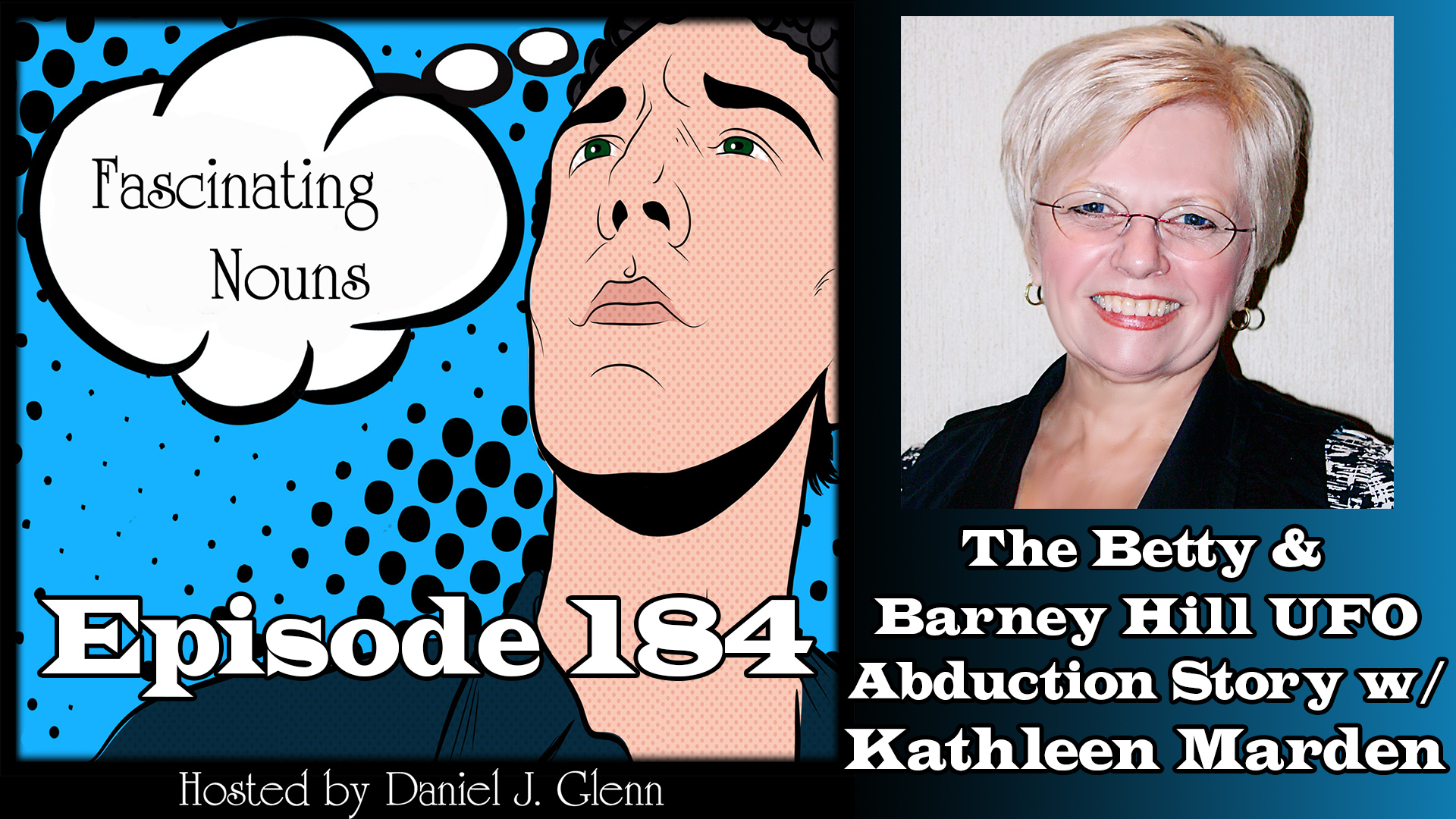 In the wee hours of Sept. 19th – 20th, 1961 Betty and Barney Hill were abducted by a UFO and later returned to their car in a rural part of New Hampshire.  This abduction has been the subject of many official investigations and scientific explorations.  It widely considered the first scientifically analyzed UFO abduction in human history.  Betty’s Niece, Kathleen Marden, has been investigating this incident for most of her life, and has chronicled every twist and turn in her book ‘Captured!  The Betty & Barney Hill UFO Experience”.  This week, she and I discuss the road trip that lead to the abduction, the events aboard the craft, and the strange aftermath that defined the rest of this couple’s lives.