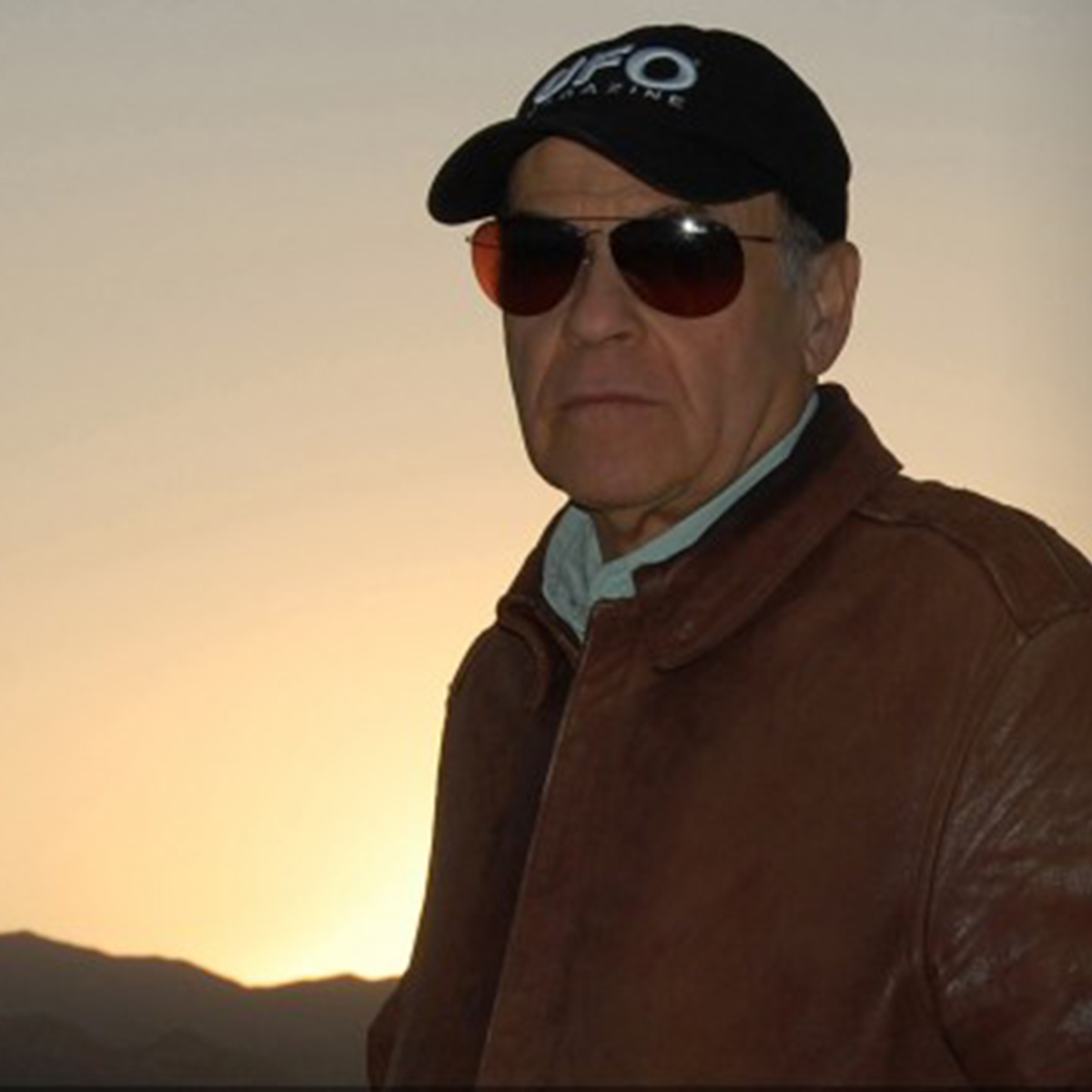 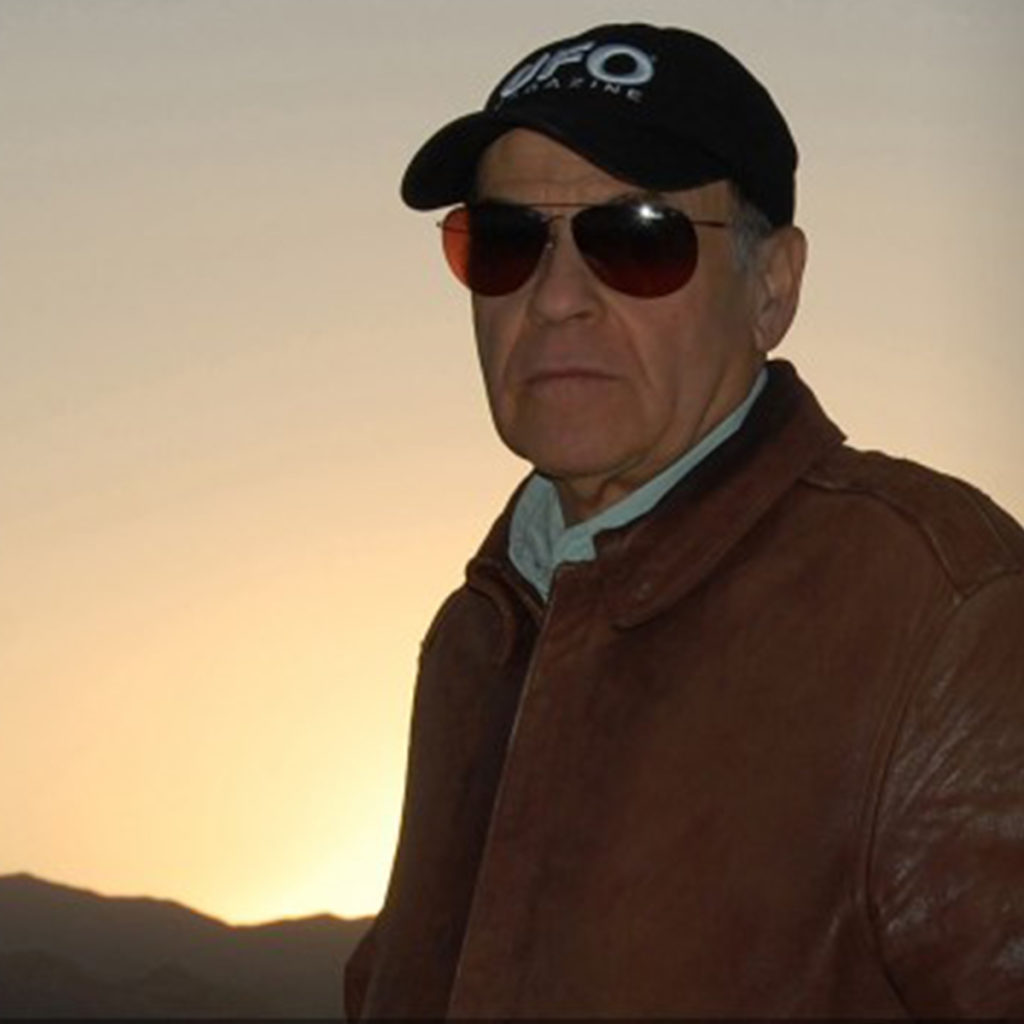 In celebration of the diamond anniversary of The Battle of Los Angeles, I sit down with one of the most respected men in the UFO field Dr. William J. Birnes, esq. He holds a PhD, a law degree, and is an author. You may have also seen him on History channel’s UFO Files, Ancient Aliens (With friend of the show Dr. Michael Dennin) and UFO Hunters.

One of the most mysterious times in United States history, the Battle of Los Angeles, started on the evening of February 24th, 1942 and went on to the wee hours of February 25th. A strange object appeared over Culver City near Los Angeles and floated to the coast. There it was picked up by spotlights, and was fired upon by naval an army anti-aircraft guns, 1400 shells in all. Seemingly without getting hit, it floated down to Venice beach, then out of sight forever. To this day, no one knows what that mysterious object was. Bill and I sit down and discuss his theories.

From the LA Times: 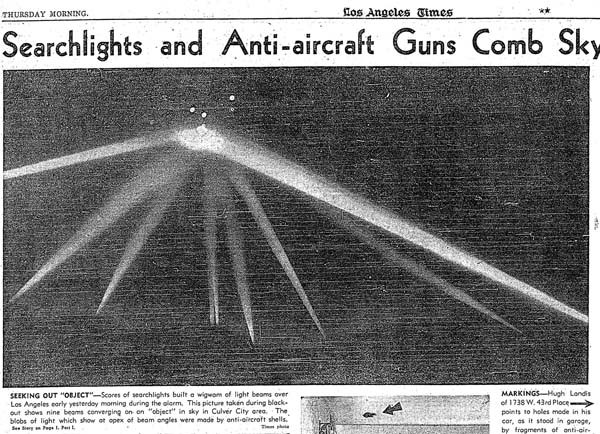 *Bonus* Madness of the Masses

*Bonus* The Magnificence of Mustard