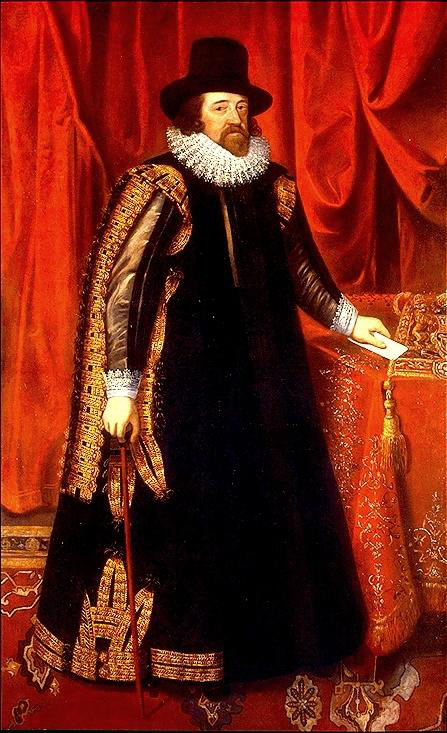 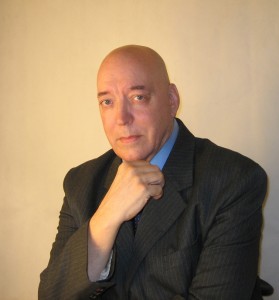 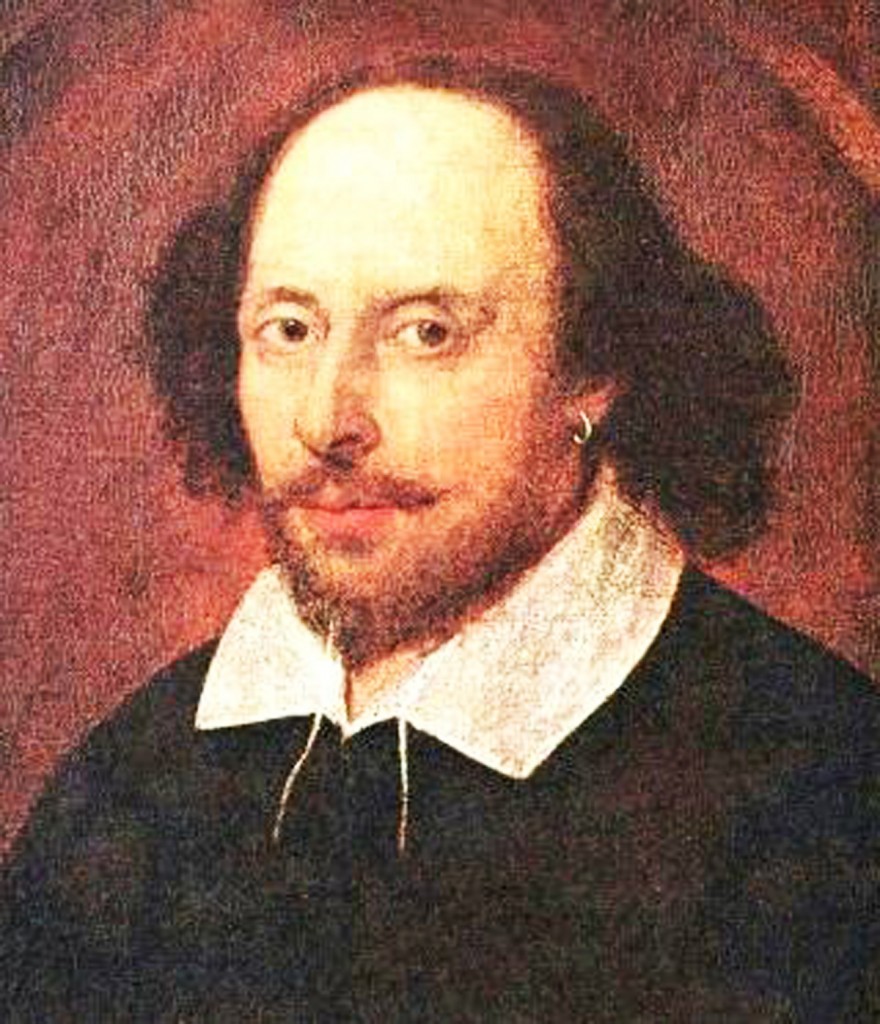 My second interview with Richard Allen Wagner, continuing the story of Sir Francis Bacon.Â  In this episode, Richard gives compelling proof that not only was William Shakespeare actually Sir Francis Bacon, but that he was an invented persona, loosely based on the William Shaksper of Stratford.

In 1998, he made a major discovery connecting the works of Francis Bacon with those of Sarah Winchester (heiress to the Winchester Arms fortune).

Gradually, during years of intensive research, he made numerous critical discoveries that have come to prove, beyond a reasonable doubt, that Francis Bacon was, in fact, Shakespeare â€” culminating in his book The LOST SECRET of William Shakespeare

Ep. 132: The Legacy of License Plates