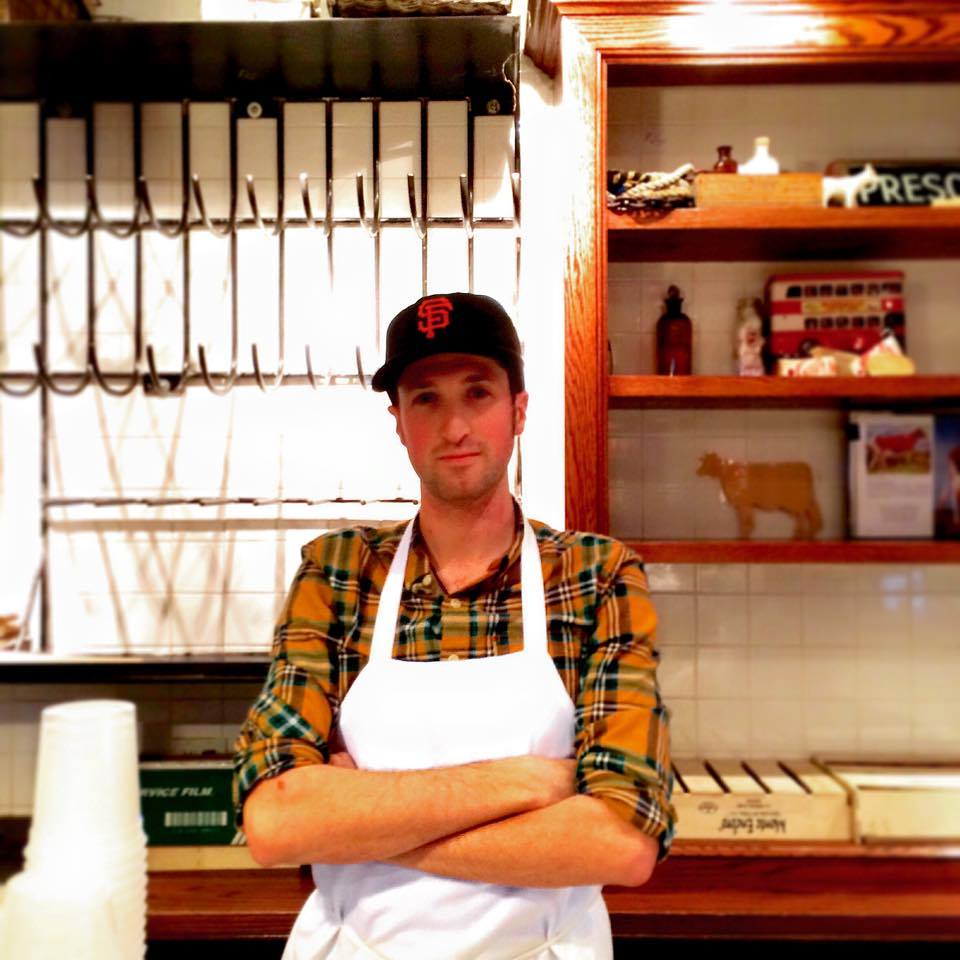 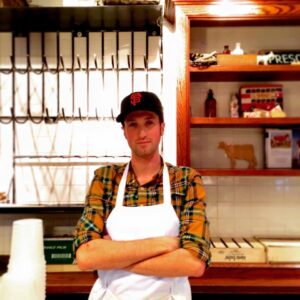 Cheesemonger.   This sounds like a middle school insult, but in fact it is not.  I had no idea what one was until I met Nick Bayne, New York’s Cheese prodigy.  If you don’t know what one is, you should immediately listen to this episode.  *Spoiler Alert*  It involves Cheese.  Listen as we discuss cheese as old as a mummy (and just as preserved), Wisconsin Pilgrimages, and cheese that smells like death.

*This Episode produced by Maddie Rottman*

At the time of the interview Nick worked at Bedford Cheese Shop in Brooklyn, but has since taken a job as the Main Monger of Mekelburg’s in Brooklyn.  I say support both.

Check out the cheeses we discussed on my Pinterest page: