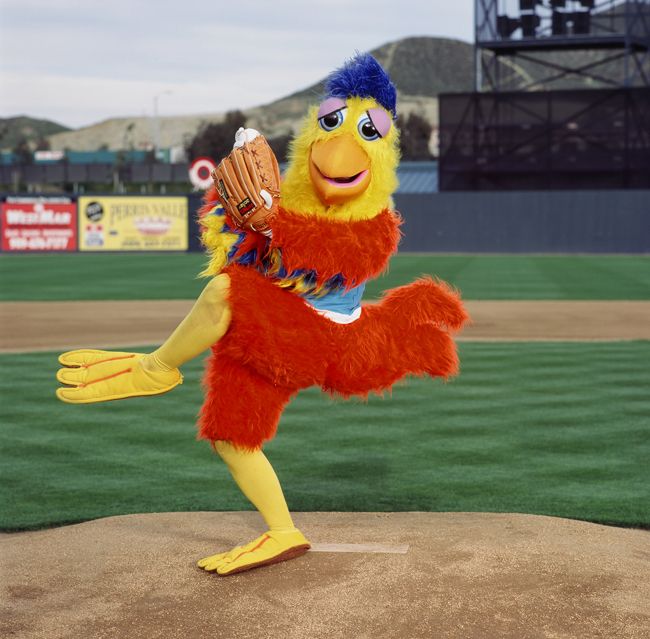 The San Diego Chicken is the alter-ego of former KGB Radio intern Ted Giannoulas. Originally created for a radio promotion in the mid 70’s, Ted managed to take a 2 week ad and make it last 43 years. Not only that, but Ted is credited as being the first professional sports mascot. Being first does not always translate to the best, but not only did Ted create a national phenomenon, but he became the template from which all other mascots were made. He was even hired as a consultant for the Philly Phanatic, played by David Raymond. We discuss his lawsuit with Barney the Dinosaur, his role in the proliferation of Chicken McNuggets, and his run-in with Elvis.

Speaking of David Raymond, I did in fact speak with him. As a bonus episode, check out my chat with David, as he discusses the Mascot Hall of Fame, which the San Diego Chicken was inducted as it’s first member!

Videos
The Grand Rehatching of The San Diego Chicken