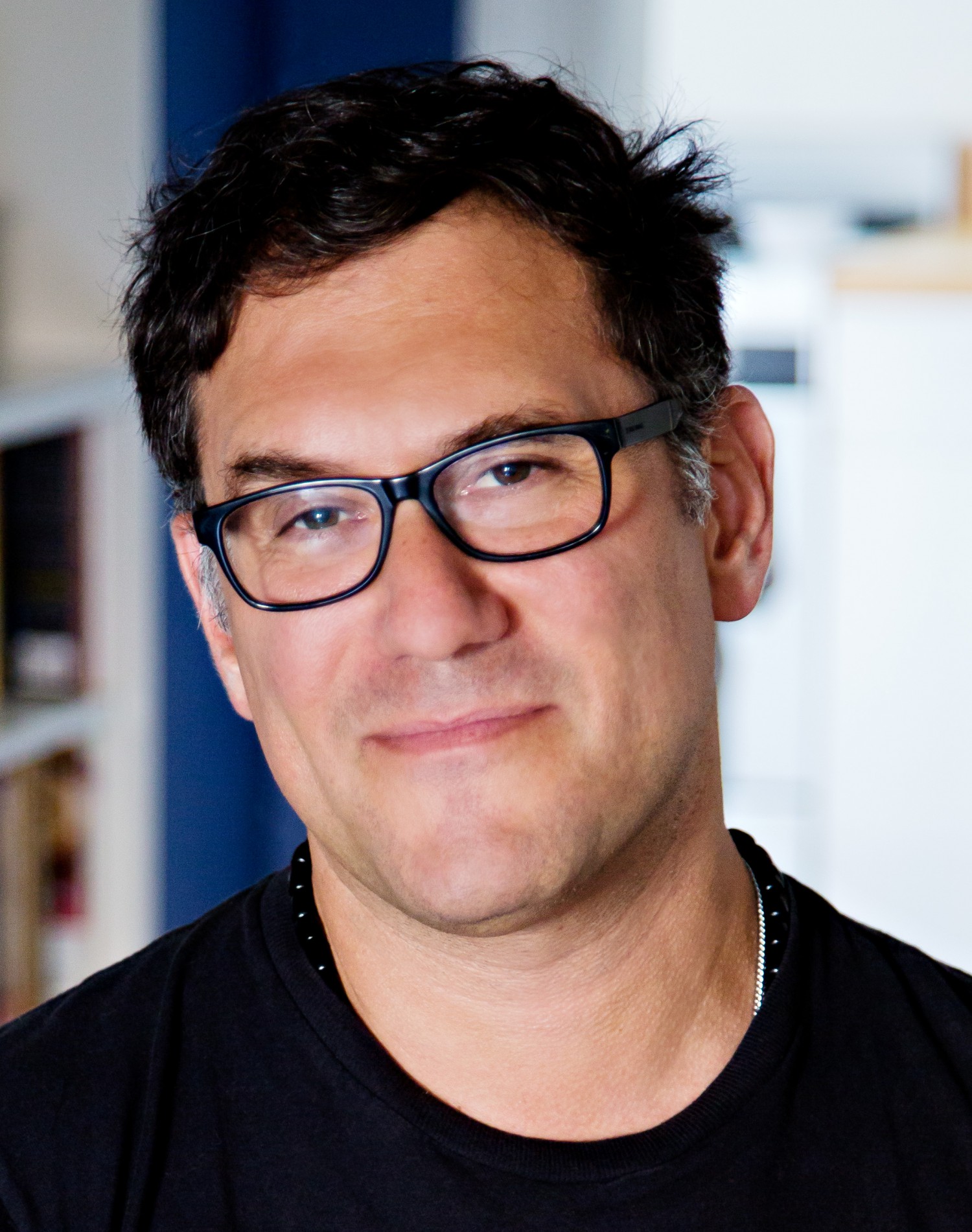 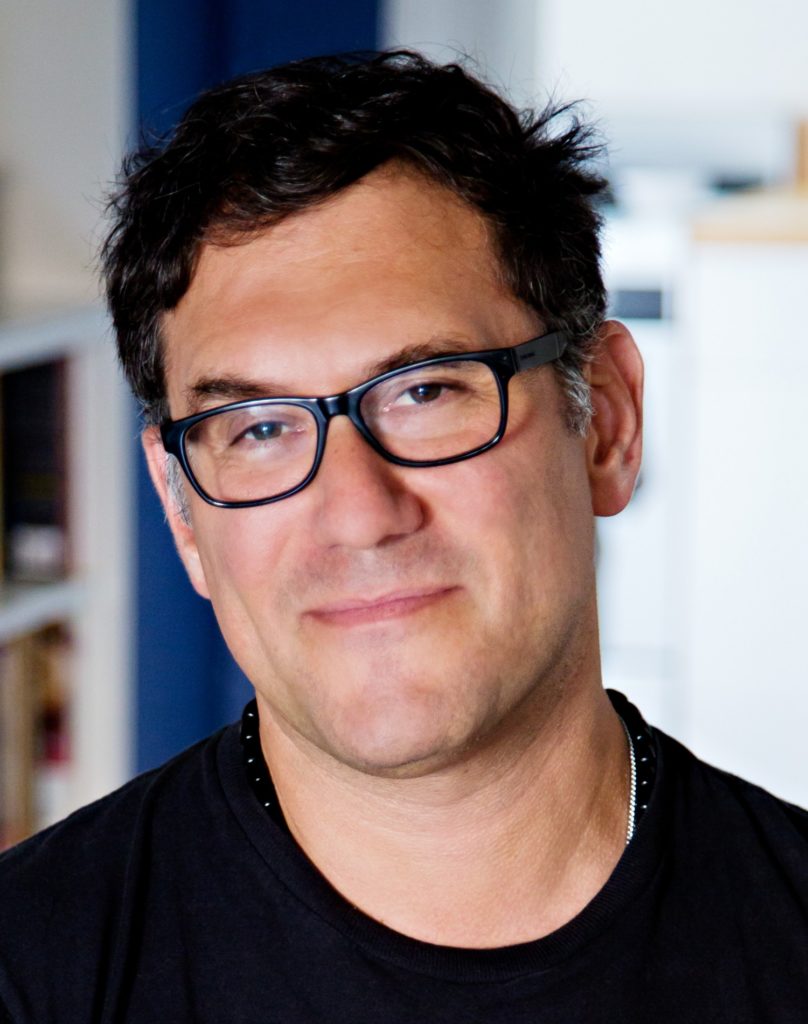 MITCH HOROWITZ is a writer and publisher who explores “rejected stones,” from the occult to positive thinking to ESP. He is a PEN Award-winning historian and the author of Occult America (Bantam) and One Simple Idea: How Positive Thinking Reshaped Modern Life (Crown), now out in paperback from Skyhorse with new stuff.

Mitch has written on everything from the secret life of Ronald Reagan to the war on witches for The New York Times, The Wall Street Journal, The Washington Post, Salon, Politico, and Time.com. He is the host of ORIGINS: SUPERSTITIONS, and he narrates audio books including Alcoholics Anonymous.

Paris Match says “Mitch Horowitz, a specialist in American esotericism, traces the history of positive thinking and its influence … takes us far from naive doctrines.”

Mitch is vice-president and executive editor at TarcherPerigee a division of Penguin Random House, where he publishes authors, living and dead, including David Lynch and Manly P. Hall.

Mitch and his wife raise two sons in an incredibly loud apartment in New York City, where he  is writing a new book on the importance of having a definite aim in life.