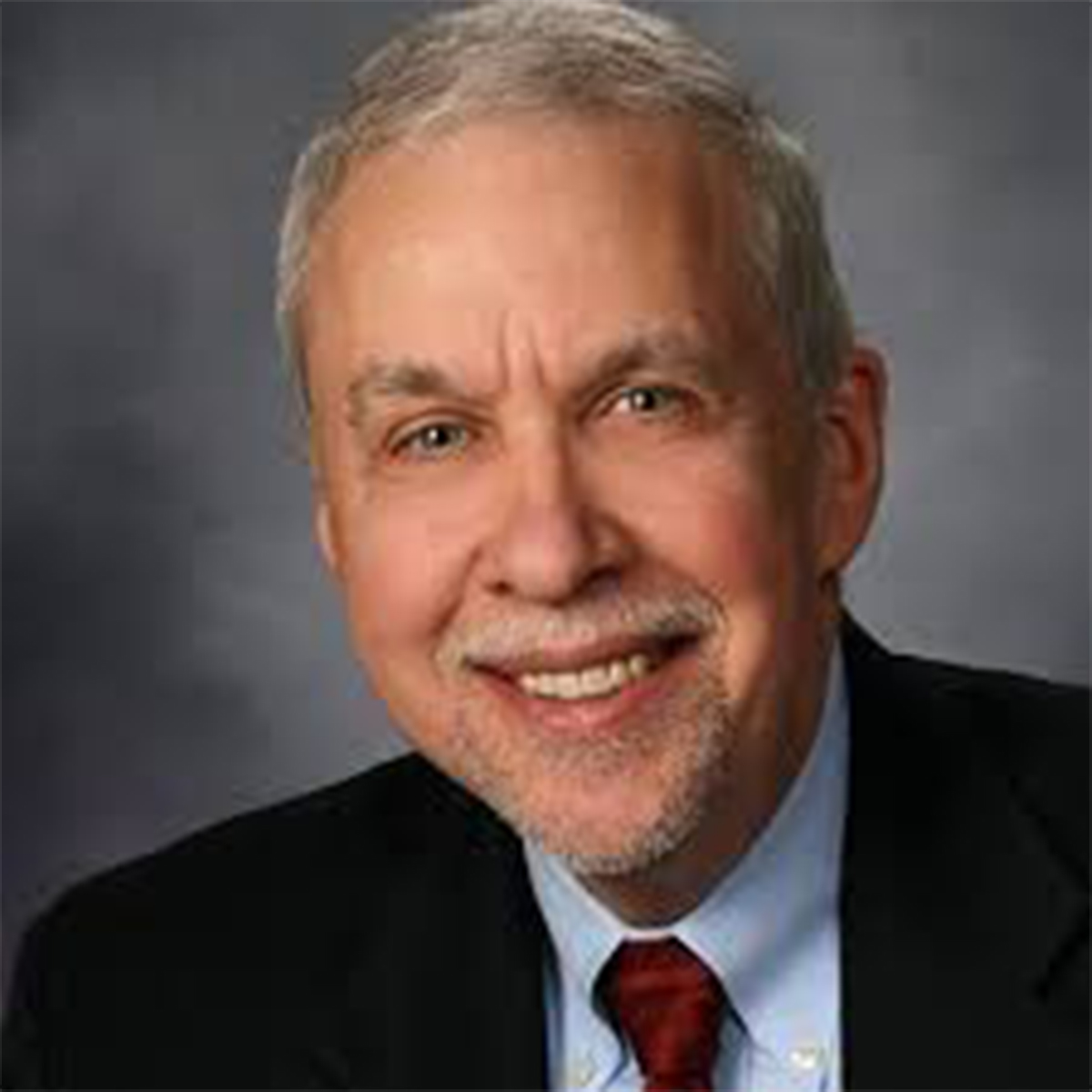 Comedy in its written form can be a very subtle art form.  Wordplay, sentence structure, and even punctuation are vitally important to get the message across.  If someone’s comedy act was translated several times over two thousand years, chances are, the jokes won’t exactly pop off the page.  That is precisely what Gary believes happened to Jesus.  Did you know ‘amen’ is basically the equivalent of ‘you know what I’m sayin’?  Listen to hear more of Jesus’ famous catchphrases!

*BONUS* – The Future of Death