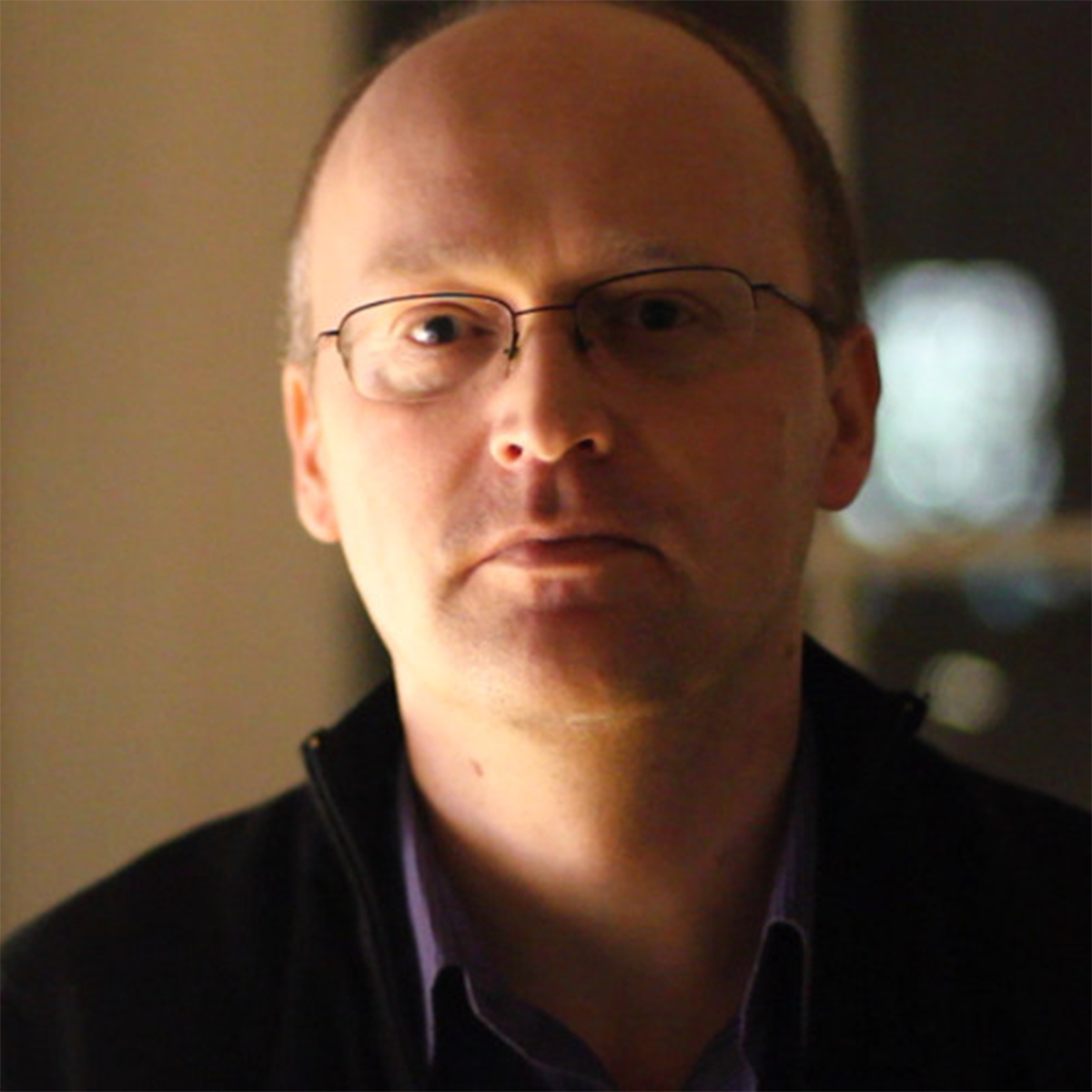 The Creepy History of the Common Corridor

Why do dark corridors fill us with a sense of unease?  Why was The Shining so successful at creating an escalating sense of dread as Danny Torence explored the haunted corridors of The Overlook?  I have an eye-opening conversation with the the worlds foremost expert on corridors Roger Luckhurst.  We discuss the history of how corridors became the most feared passageway in cinema, but we also discuss living in a pre-corridic era, doppelgangers in hotels, how corridors are the path to utopia, and how I am not cut out for communal living.