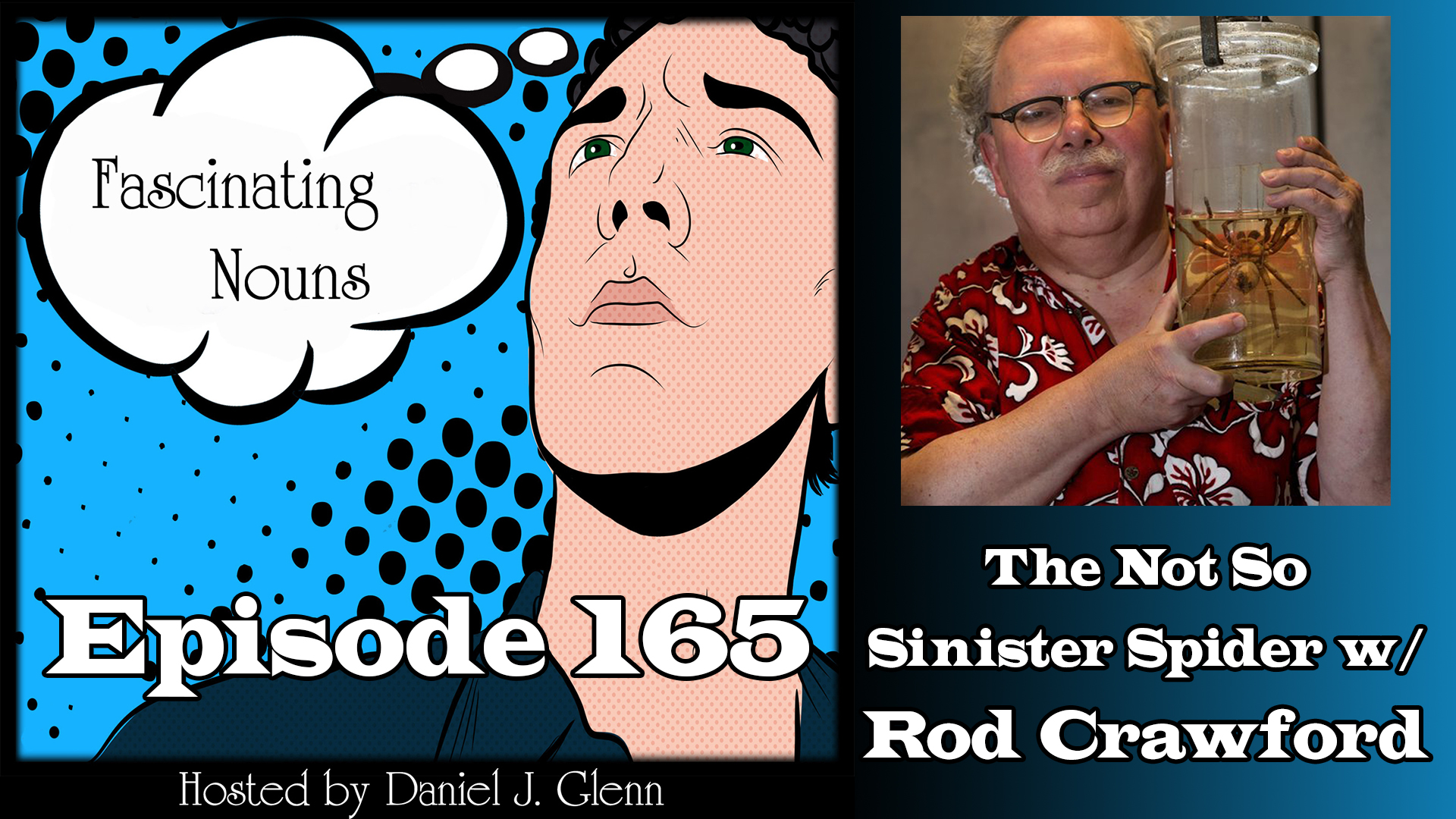 The Not So Sinister Spider

Most people have pretty strong opinions when it comes to spiders, most of them negative.  One man wants to change that reputation.  His name is Rod Crawford, and he is the curator of the second largest spider collection on the West Coast, which is housed at the Burke Museum in Seattle.  He believes that most people’s spider aversion is caused inaccurate information, and he has created a website that debunks such myths.  In an attempt to clear their name, Rod and I discuss some of the more beneficial and impressive traits that spiders possess, such as jumping, swimming, and web dancing, but we also talk about his love of pre-1960’s movies, his position in a prestigious bug society, and how a chance encounter in a library landed him the position he has held for nearly 50 years.