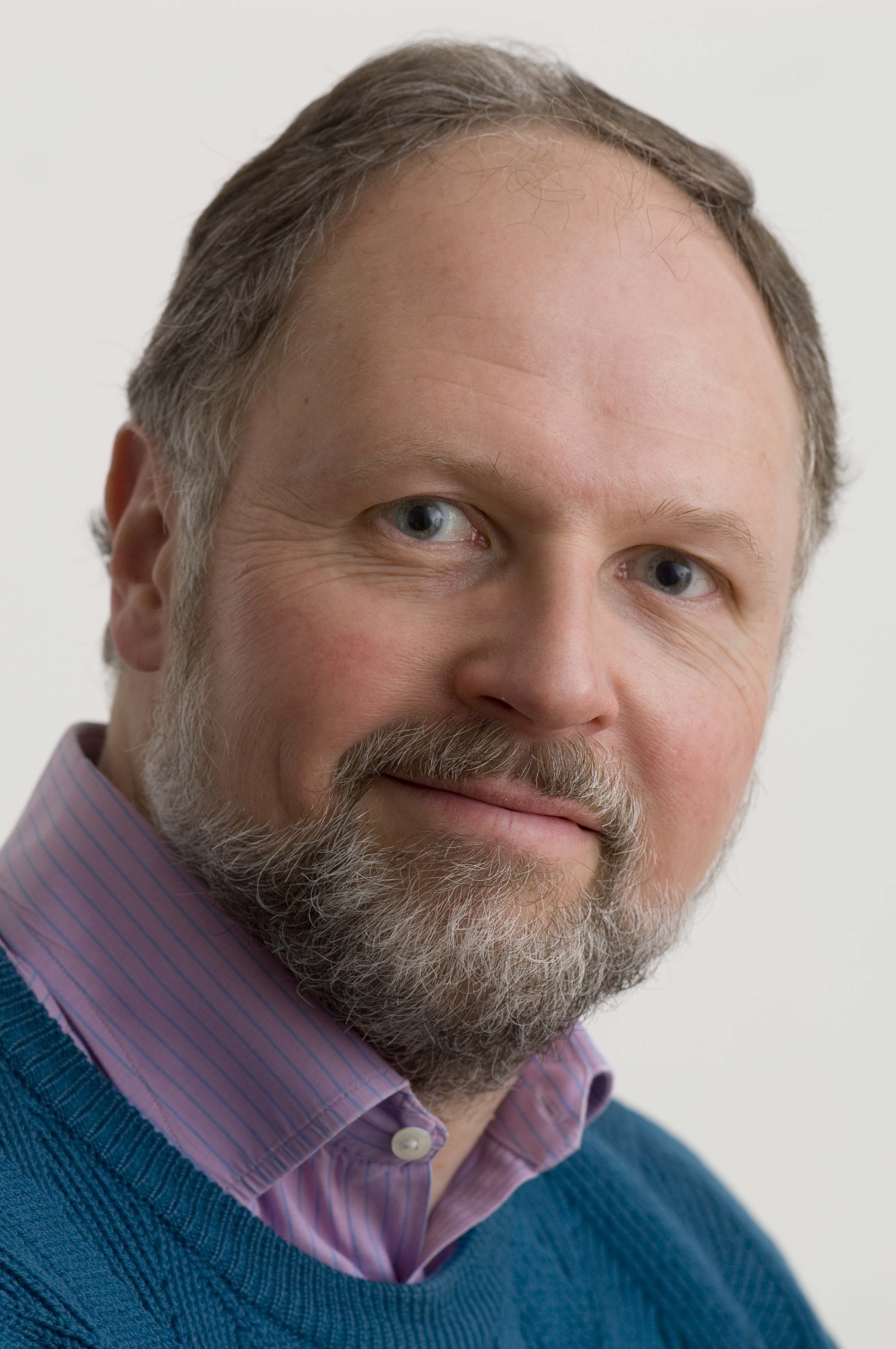 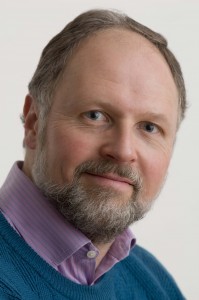 Richard Smoley is one of the worlds most distinguished authorities on the mystical and esoteric teachings of Western civilization.  Educated at Harvard and Oxford universities, he worked at a wide range of journalistic positions before becoming editor of Gnosis, the award-winning journal of the Western spiritual traditions, in 1990, a position he held up to 1999. He is the coauthor (with Jay Kinney) of Hidden Wisdom: A Guide to the Western Inner Traditions, and of Inner Christianity: A Guide to the Esoteric Tradition (Shambhala, 2002).

Listen to our interview where we talk about his new book Supernatural, which is a collection of essays Richard wrote about his personal experiences with the paranormal.