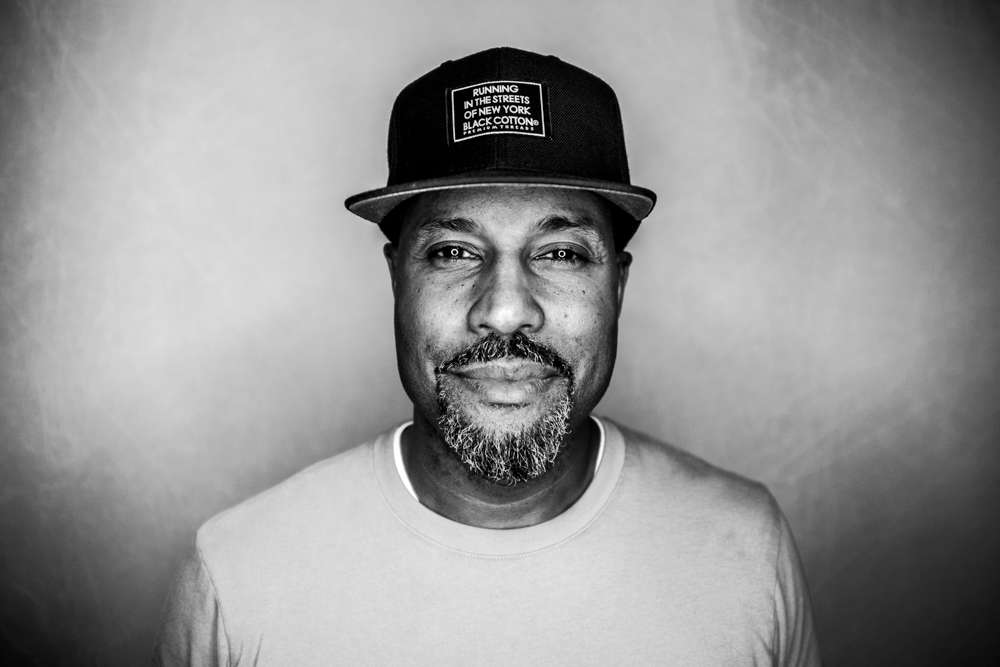 Sean 'Paper Chasr' Williams - Kickstorian
Sean Williams, the Prof. of Competitive Response, is a born and raised Brooklynite who fell in love with sneakers at the age of 13. By age 16, with a few years of work experience under his belt he began buying sneakers with his own money (no longer asking mom for the latest and freshest kicks). Having purchased thousands of pairs of sneakers over the years his love of sneakers has never completely died. It has simply transformed.
In 2007, OSD (Obsessive Sneaker Disorder) was founded by long time friend Dee Wells and Sean was asked to become a part of the historical movement. As business partner in OSD, LLC Sean’s love of sneakers has transformed into a mission for the company that has 3 words “Appreciate, Educate, Elevate”. These days, those 3 words are a part of everything Sean does in regard to the world of sneakers. He has accepted the personal mission of making sure that the younger generations know the potential that exists for them in the athletic footwear business as not only consumers, but as the future professionals in the industry.
Sean has been featured in various noteworthy TV shows, publications and web sites such as NBC’s “The Today Show”, Maxim magazine, Slate.com, and Sneaker Freaker just to name a few. In 2012, Sean and his partner Dee made the list of “50 Most Influential People in Sneakers Right Now” published by Complex magazine. Sean also teaches OSD’s “SOLEcial Studies” which is an education program that prepares people all over the world for potential jobs and their businesses in the athletic footwear business. He has plans to begin teaching the program in partnership with sports teams and school across the United States.