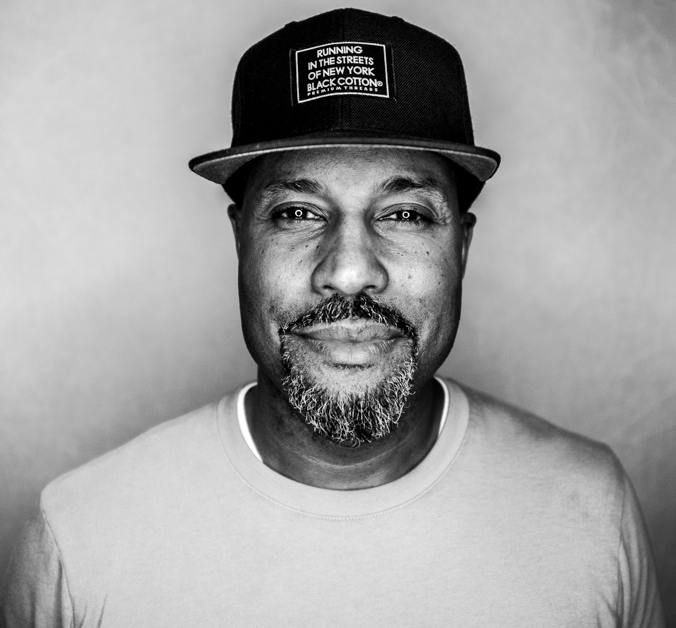 Like most things, I became slightly obsessed with LaVar Ball and his company Big Baller Brand despite every instinct in my body telling me otherwise.  LaVar started the company to promote his basketball playing sons, the eldest of which (Lonzo) is a top NBA prospect this draft.  He caught a lot of flack in the media lately for his incredibly arrogant belief that his sons are a billion dollar brand, despite the fact that none of them have played a second of game time at the professional level. In line with this arrogance, LaVar has released their first shoe, the ZO2, which is of his son’s design.  The price tag:  a whopping 495 dollars.

In order to analyze this fully, I needed the help of FN’s resident Shoe Expert, and recovering Sneakerhead Sean “Paperchasr” Williams of OSD Live.  We discussed current trends in the world of sneakers, but then got into the the nitty gritty such as LaVar’s parallels with a carnival barker, the similarities between the ZO2 and several other popular shoe designs, and the fact that these shockingly expensive shoes don’t even exist yet!  I also give my 20 year prediction on the world of sneakers.  I like to play the long game.