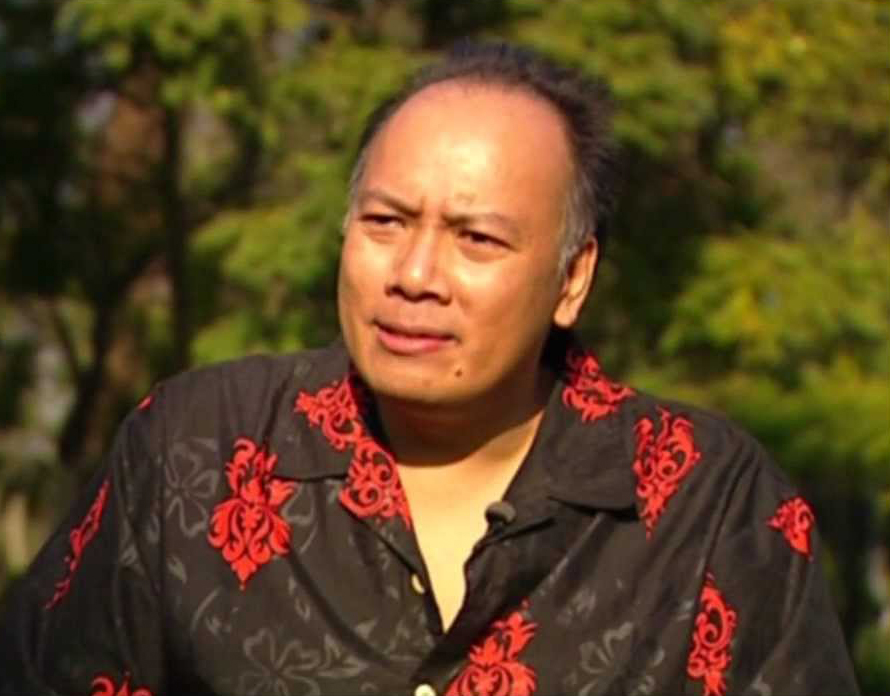 I have always been fascinating with the graceful beauty and devastating phenomenon knows as The Martial Arts. What better person to discuss this with than 2 time third degree black belt John Kreng! We discuss his intense street fight with Chuck Norris, why he couldn’t learn Kung Fu, and his 14 year career as a stand-up comic!

John Kreng a 2nd Unit Director, Stunt/Fight Coordinator, and Stuntman. He is also the author of the textbook FIGHT CHOREOGRAPHY: THE ART OF NON-VERBAL DIALOGUE. John has worked with both Asian & Western talent including Jet Li, Tsui Hark, Steven Spielberg, Roger Corman, & the late David Carradine, to name a few.

As a fight choreographer, he is comfortable with choreographing rough Western brawls to intricate Hong Kong action and understands both Western & Asian approaches & sensibilities. John studied art at Parsons & screenwriting at UCLA & brings the unique knowledge to fights, applying the 3‐act structure to fights, applying the visual aesthetics & composition needed to keep viewers grounded with the films vision of reality.

He over 40 years of martial arts training w/black belts in various styles. Some of his experiences are in the book, BULLYPROOF YOUR CHILD by Keith Vitali,has appeared in BLACK BELT, MARTIAL ARTS TRAINING, IMPACT, & INSIDE KARATE magazines & inducted into the Martial Arts History Museum’s Hall of Honor.

Ep. 113: The Parallel Universe of Kcymaerxthaere