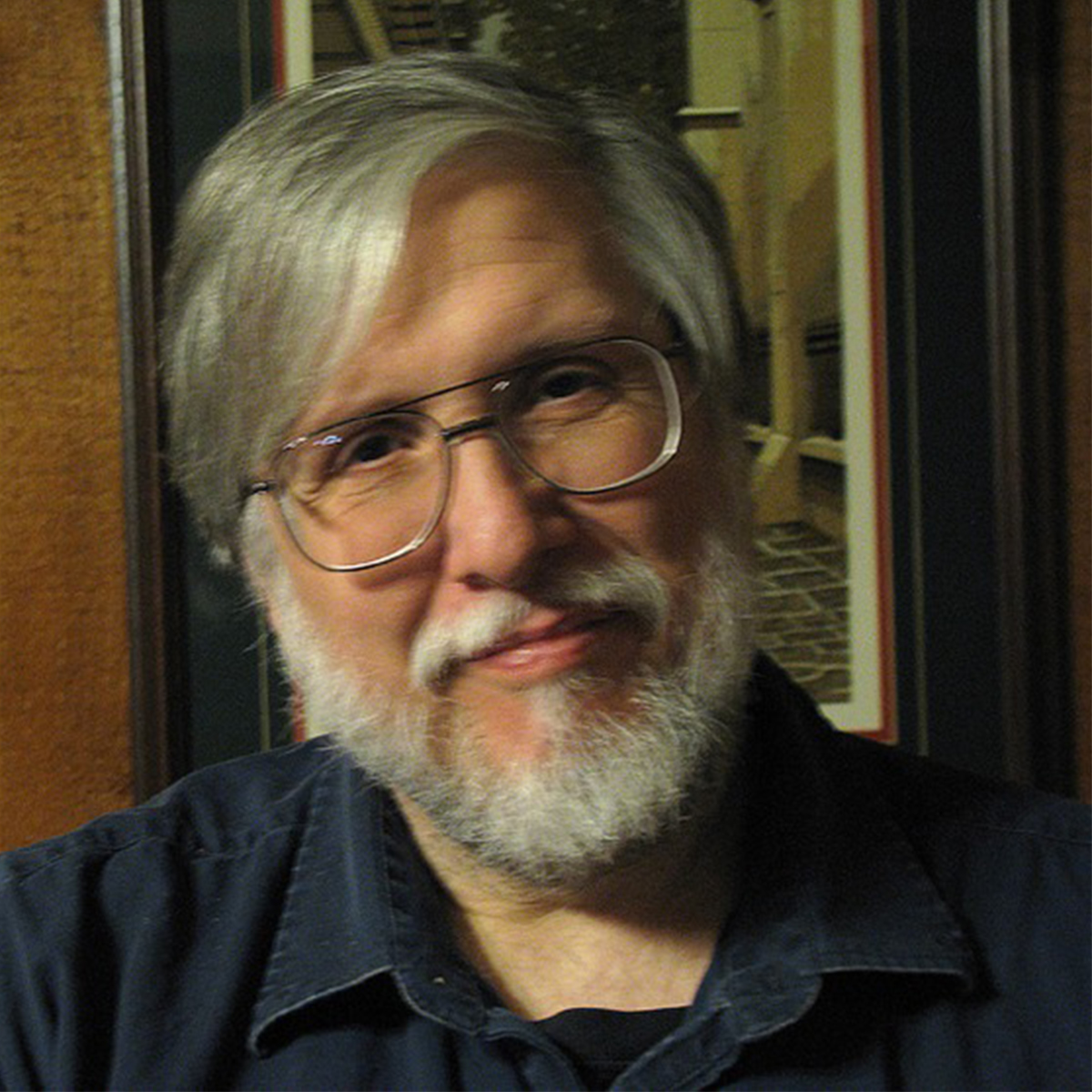 Due to the popularity of both the look and gadgetry of the 1966 Batmobile,  it became a signature staple of the Batman mythos.  Prior to the TV series, the Batmobile was hardly mentioned in the comic books, and it definitely wasn’t a sports car.  Bob and I discuss how this icon version was crafted from an experimental car called the Lincoln Futura, and whether it was nuclear or not.