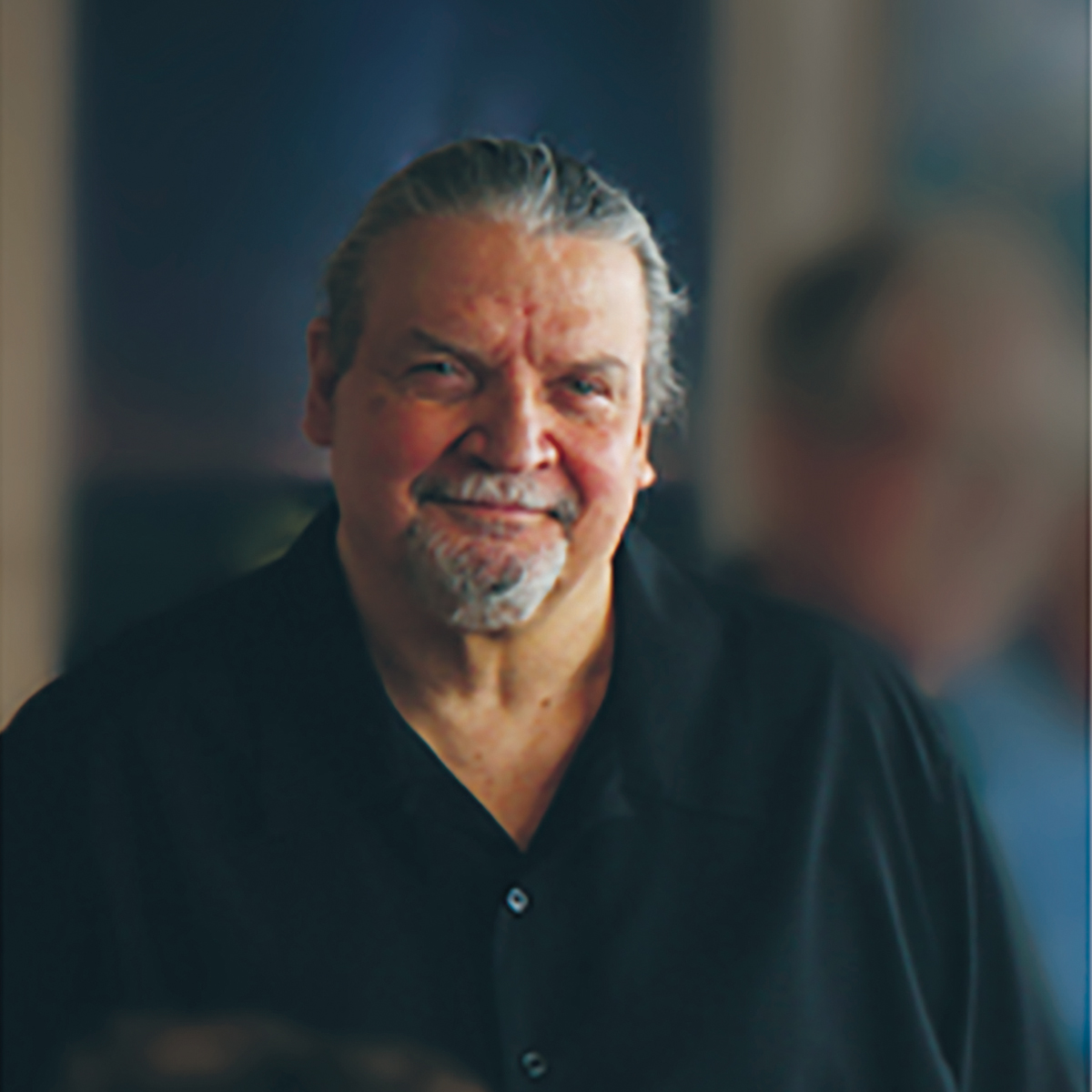 Everybody loves to travel, and the United States has one of the most comprehensive interstate systems on any country.  You can get on a road anywhere on the continent and end up almost anywhere else.  The whole concept of interstate travel can be credited to one singular stretch of highway:  The Mother Road – Route 66.

This incredibly important asphalt line that ran from Chicago to Los Angeles was the lifeblood of hundreds of towns along the route.  Then in a cruel twist of fate, it was destroyed by the very interstate system it helped to create.  Listen as I talk with Two-Time guest Author Michael Wallis as we discuss how his book was the inspiration for Pixar’s Cars, the trend of goldfish swallowing in the 1920’s, the only blue smiling whale in the world, and how a motel differs from a hotel.