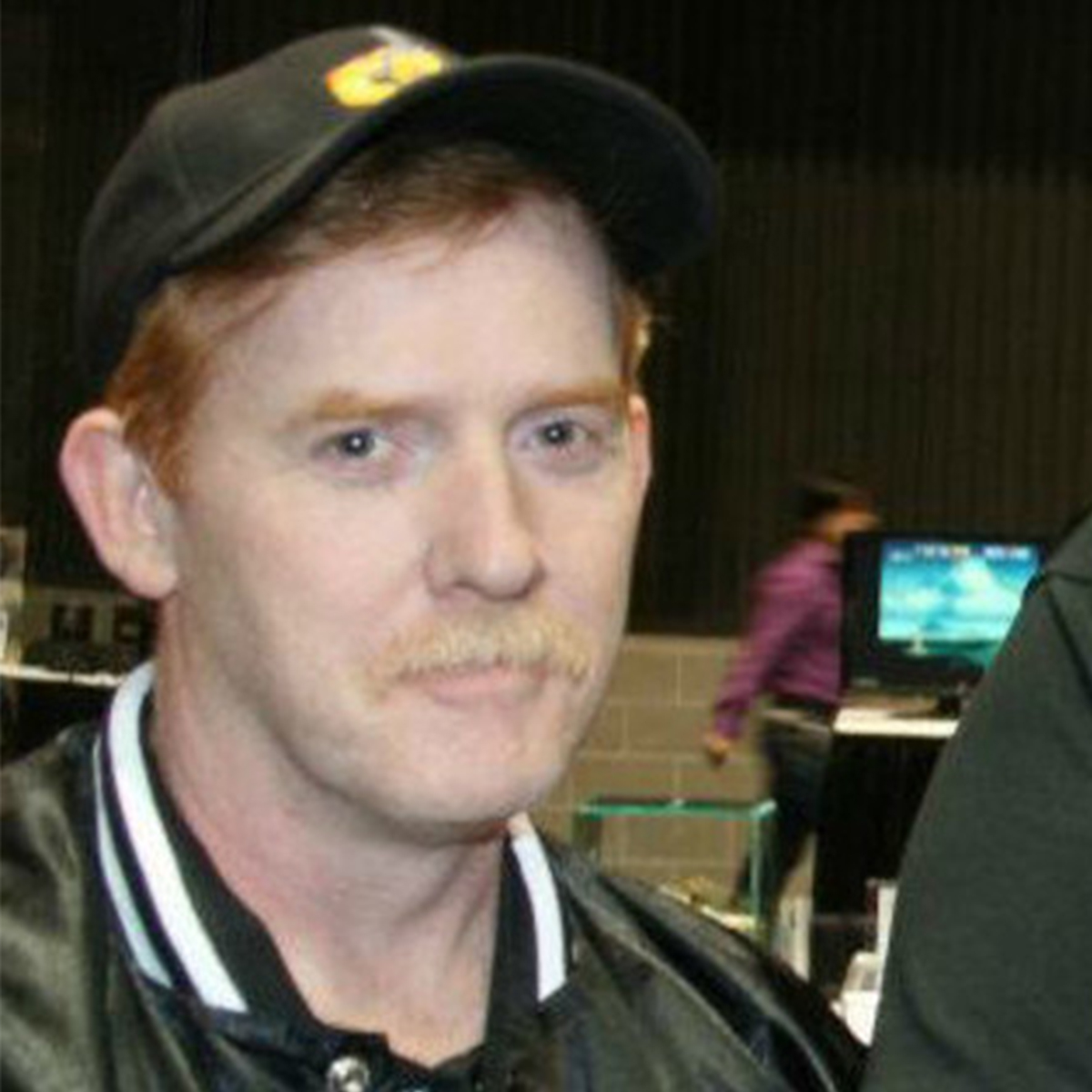 A Brief History of Video Games

When it comes to video games, no one has amassed a more impressive collection of rare and historically significant items than Sean Kelly, co-founder of the National Video Game Museum in Frisco Texas.  Not only is he a world class collector, but he is a walking encyclopedia of video game knowledge!  We try to cover the important moments in video game history, including how he and his dad fried their first Intellivision in 1979, the Great Video Game Crash of 1983, the 16 bit war between Nintendo and Sega, The Robotic Operated Buddy, and Atari’s mind reading technology.

Video Games Then And Now