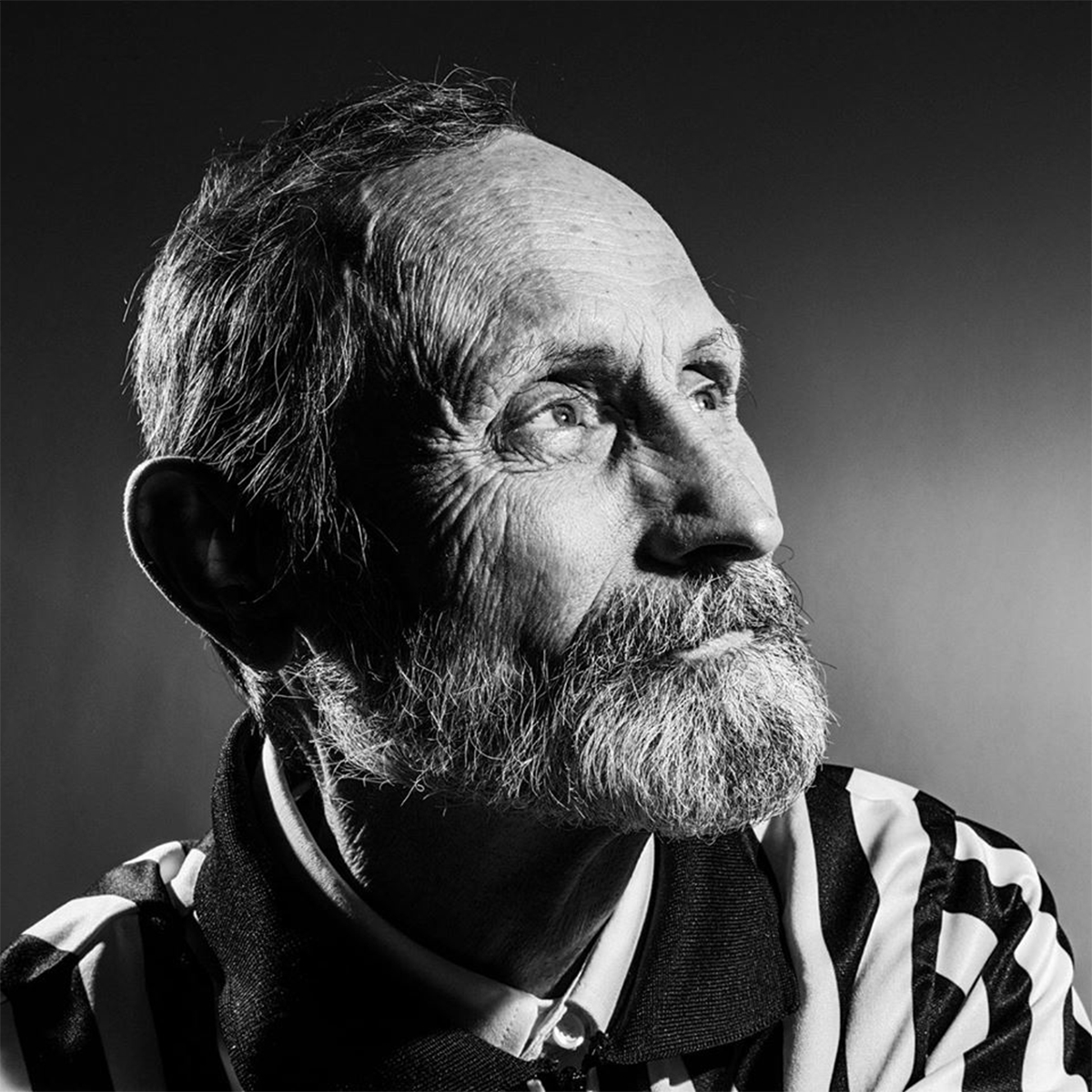 The Father of Esports

Walter Day is best known for his work as founder/head referee of Twin Galaxies, the official video game scorekeeper for Guinness.  In the early days of arcades, Walter (an early world record holder himself) helped establish a system for tracking the top video game scores in the world.  That competition for world records evolved into what is now called Esports.

That may be enough for most people, but Walter Day is not most people.  Walter is also known for his business card collection, which numbers around 25 million.  He sold vintage newspapers, some as old as the 1500’s, collected celebrity yearbooks, and spent time as an oil broker.  He is currently pursuing a music career and launching several lines of trading cards.  We discuss all of these things, if you can believe it!  Speaking of, he was also featured on Ripley’s Believe It or Not.