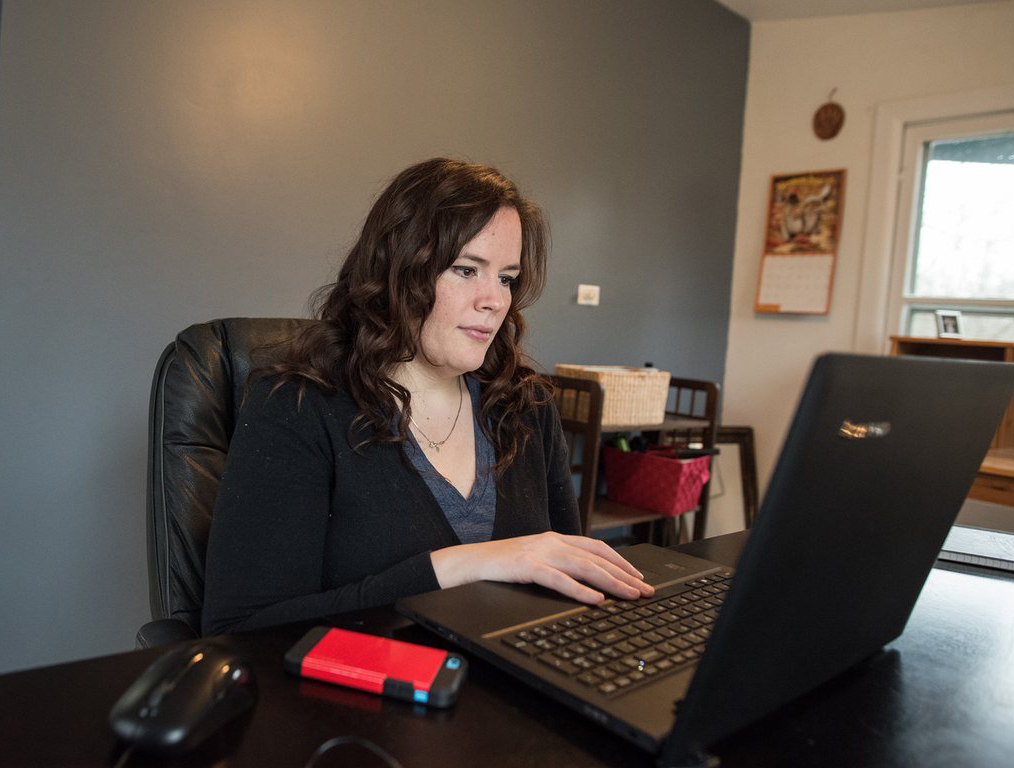 Taryn Harper Wright is a force for right when it comes to exposing and busting internet hoaxes. She mainly stays focused on Cancer Catfishing, a term I totally just made up right now. There is a group of people out there that pretend to have Cancer, and create an elaborate cyberworld in order to gain sympathy from others.  Taryn has a unique ability to sniff out the imposters, and shine a light on what they are doing.

We discuss how “rusty blood” is not a real disease, that her dad thinks computers are a fad, and we stumble upon why Batman doesn’t have a Facebook account.

Ep. 162: The Hidden Secrets of Disney