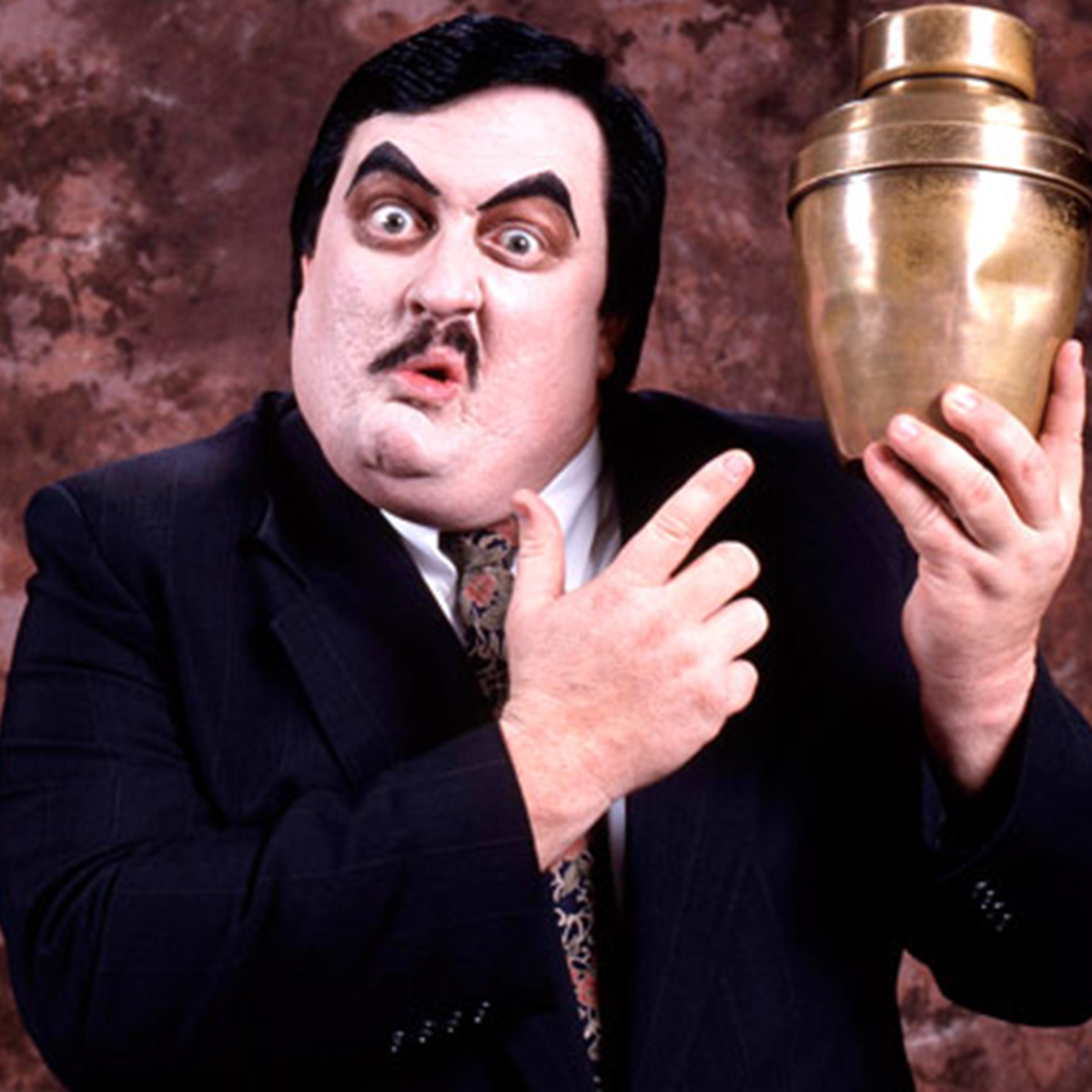 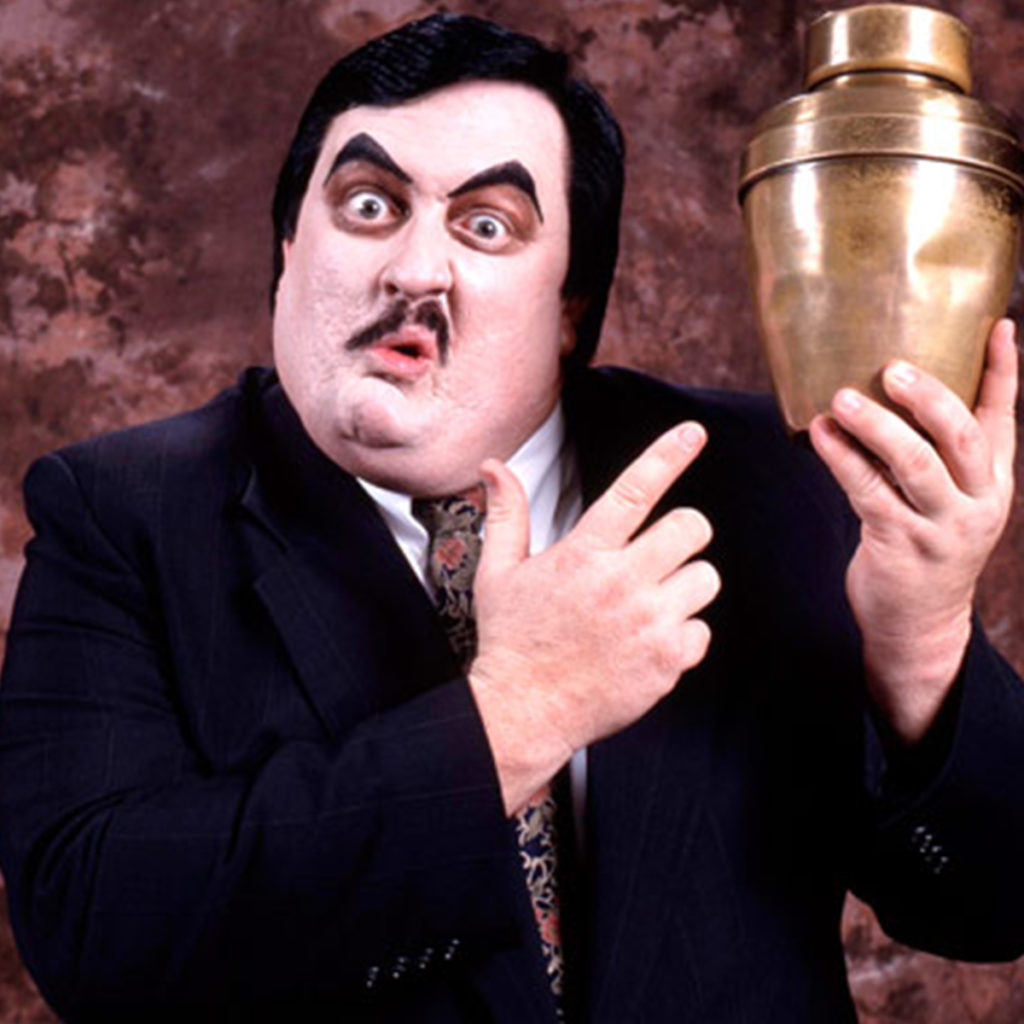 In honor of the 5th anniversary of his passing, I reached into vault for the second interview I did with Paul about his wrestling career.  We talked about his secret life as a practical jokester, getting whacked over the head with a cane by an old man in the crowd, and how Michael P. S. Hayes beat him into the business because he had a referee shirt in his trunk.

Ep. 152 The Scientific Formula for Free Will